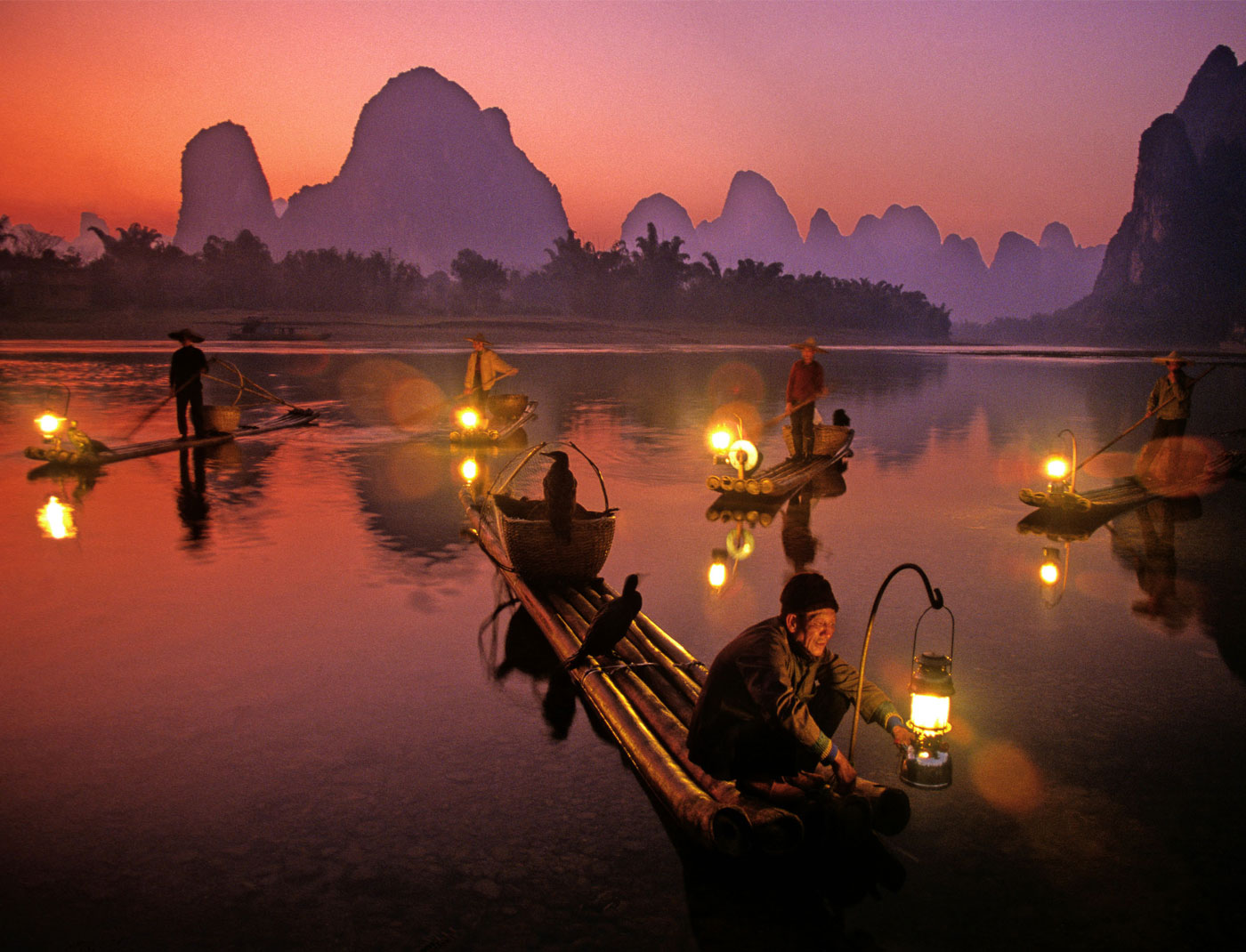 Although the dish is found throughout China, there are regional variations that are typically less spicy than the Sichuan serving. Kung Pao chicken is also a staple of westernized Chinese cuisine.

The dish is believed to be named after Ding Baozhen (1820–1886), a late Qing Dynasty official, and governor of Sichuan Province. His title was Gongbao (Kung-pao; Chinese: 宫保; pinyin: Gōngbǎo; Wade–Giles: Kung1-pao3; literally: "Palace Guardian").[1] The name "Kung Pao" chicken is derived from this title.

During the Cultural Revolution, the dish's name became politically incorrect because of its association with Ding. The dish was renamed "Fast-fried chicken cubes" (Hongbao Jiding) or "chicken cubes with seared chiles" (Hula Jiding) until its political rehabilitation in the 1980s under Deng Xiaoping's reforms.[2]
Sichuan version
This section needs additional citations for verification. Please help improve this article by adding citations to reliable sources. Unsourced material may be challenged and removed. (May 2010)

The original Sichuan version uses chicken as its primary ingredient. In this original version, diced chicken is typically mixed with a prepared marinade. The wok is seasoned and then chili peppers and Sichuan peppercorns are flash-fried to add fragrance to the oil. Then the chicken is stir-fried and vegetables, along with peanuts, are added. Shaoxing wine is used to enhance flavor in the marinade.

Kung Pao chicken starts off with fresh, moist, unroasted peanuts or cashew nuts.[3] These are often used instead of their pre-roasted versions. The peanuts or cashew nuts are dropped into the hot oil on the bottom of the wok first, then deep-fried until golden brown before the other ingredients are added.

The most important component of the dish is handfuls of Sichuan peppercorns. It is these peppercorns that give authentic Kung Pao chicken its distinctive numbing flavor. Use of hot and numbing flavor (Chinese: 麻辣味型; pinyin: Málà wèixíng; Wade–Giles: Ma2-la4 wei4-hsing2) is a typical element of Sichuan cooking.
Western versions

The original version includes Sichuan peppercorns, which from 1968 until 2005 were illegal to import into the United States.[4] The ban was lifted in light of new processing methods, but the 37-year ban resulted in versions without Sichuan peppercorns.